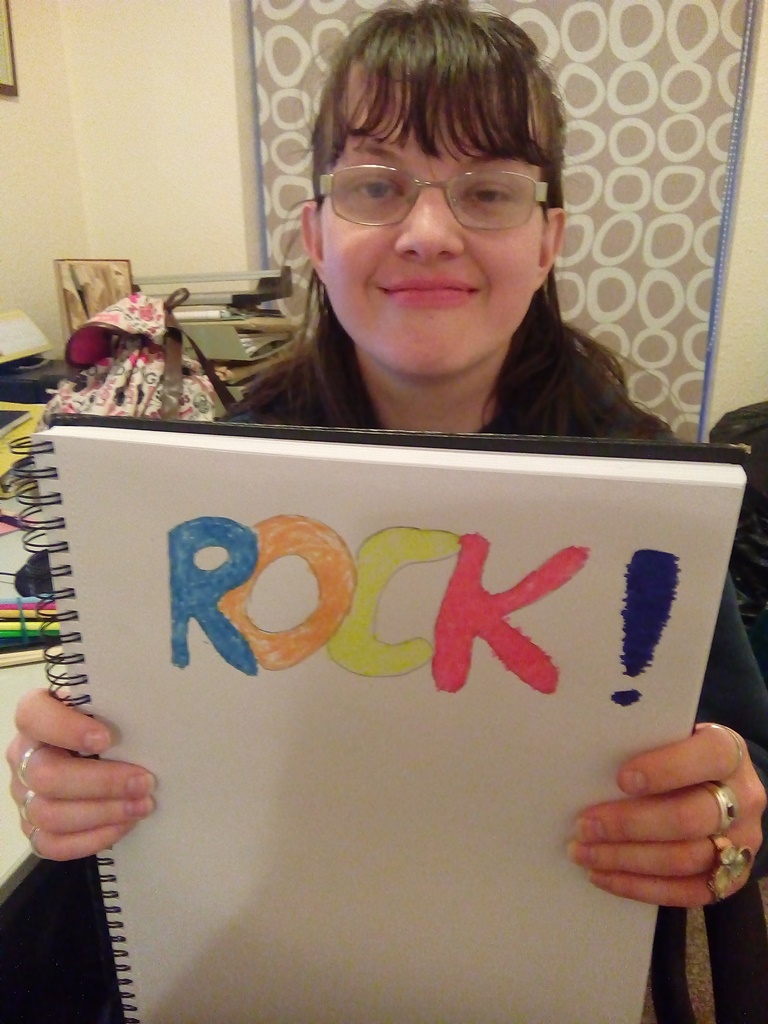 Next Step Pyramid’s project brief was to create sounds and music which could then be reworked by Ultimate Thunder for Pyramid: The Album.

This amazing result was recorded over Zoom and expertly edited by James Mabett. How? Well, members all created sounds from found objects around their homes, such as: squidgy toys, rice, bottles and of course their own voices.

Should it be softer, louder, have echo or be deeper? All these decisions were made by the group. Alicia even recorded her own voice and edited it herself.

Part way through, the group decided to create their own piece as well as making recordings for Ultimate Thunder to sample. This meant writing lyrics! What should the song be about? “Canyons”, said James Mills. The group researched the Grand Canyon and found that rock squirrels live there, and so Rock Squirrel was born. 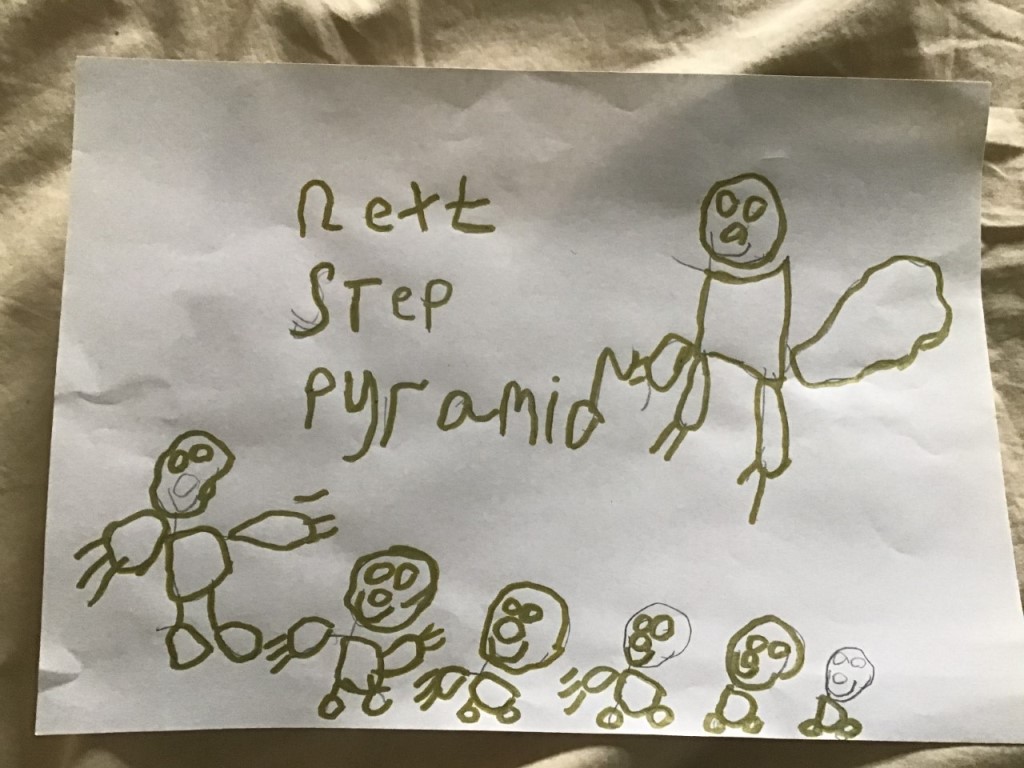 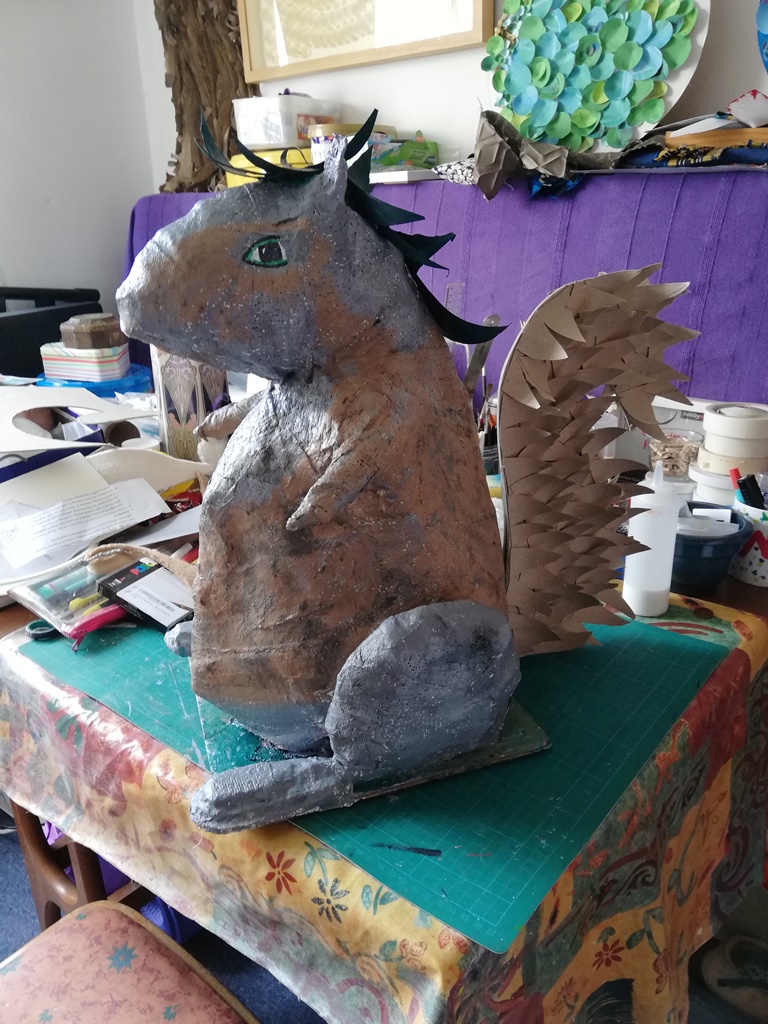 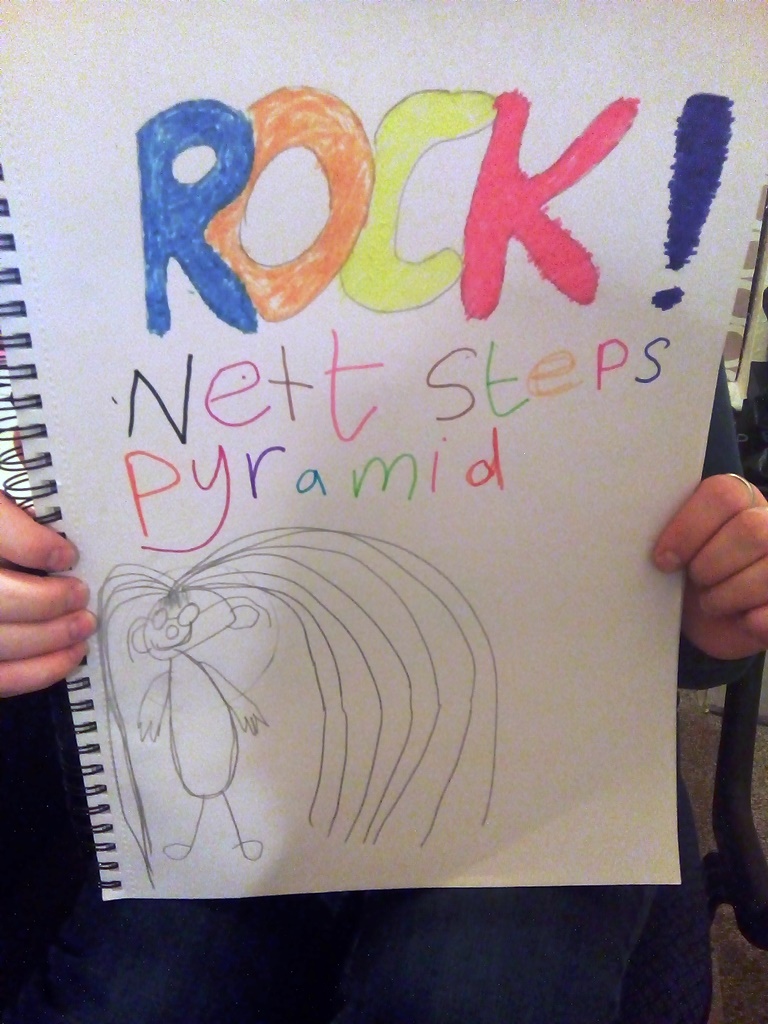 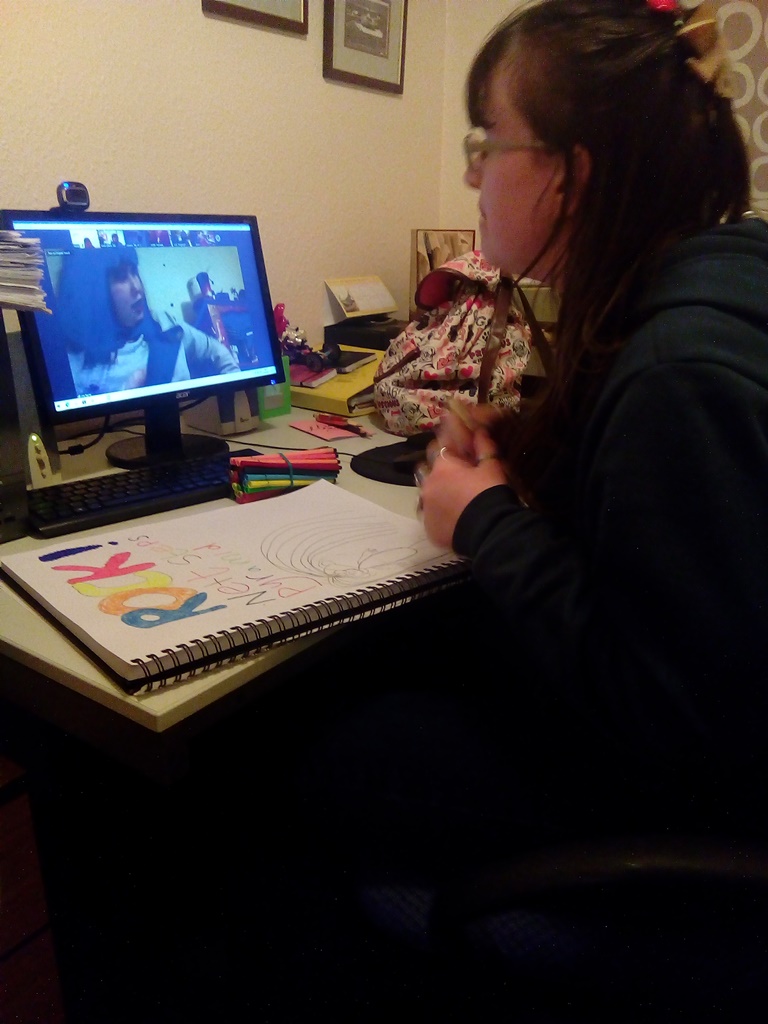 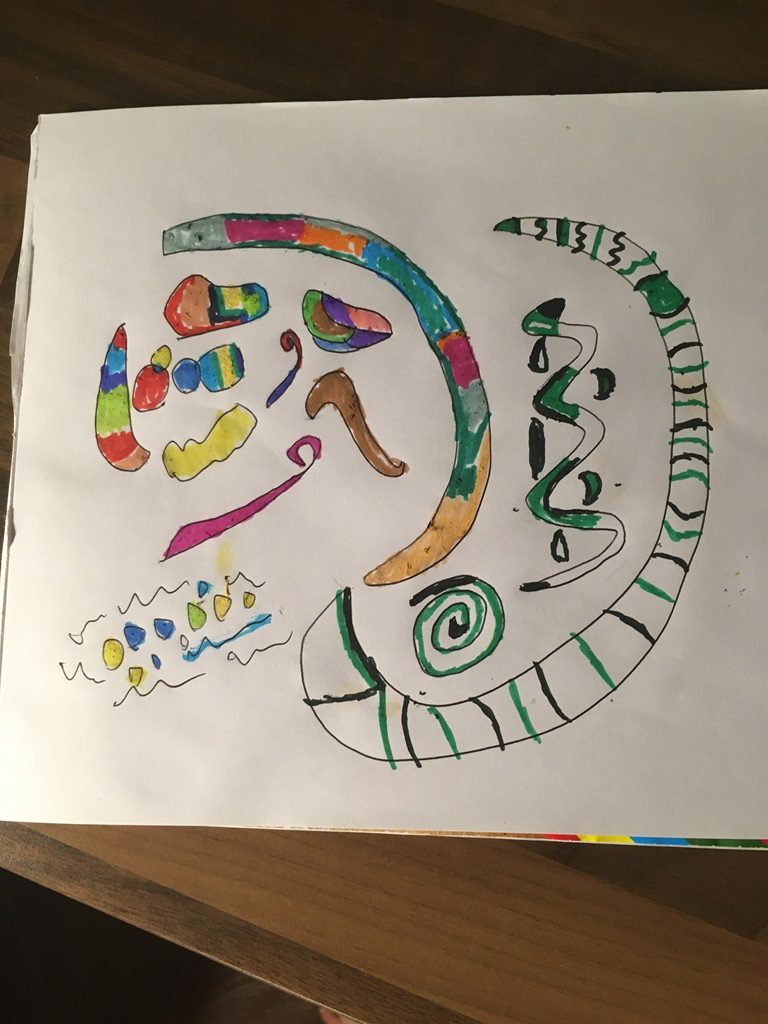 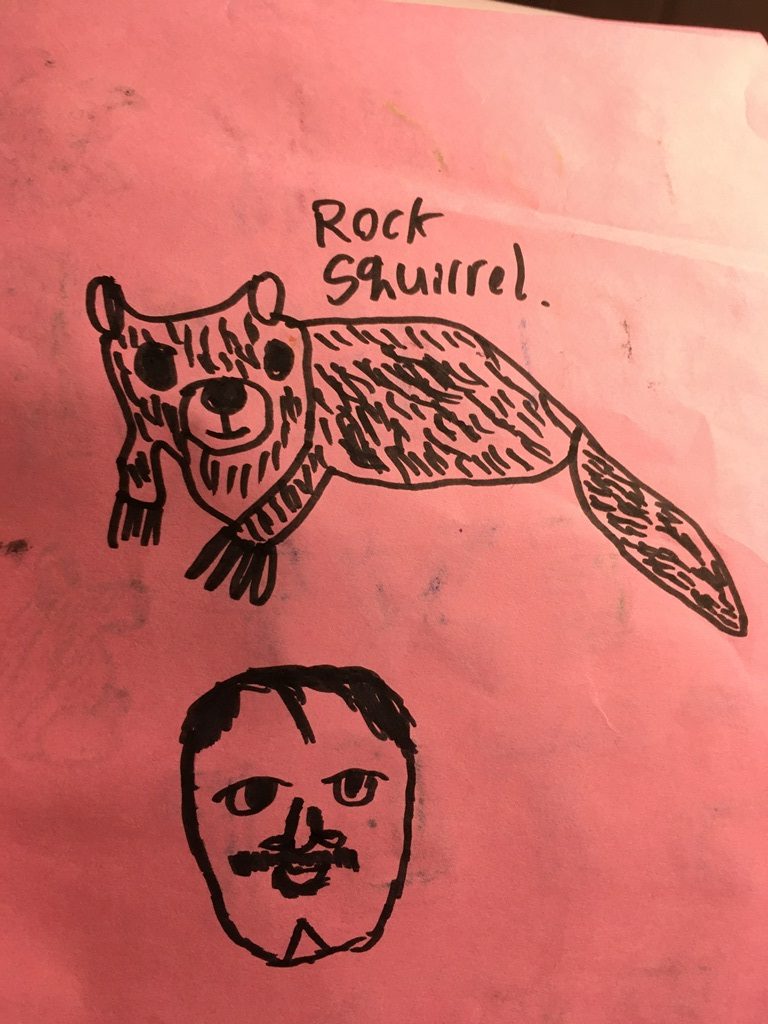 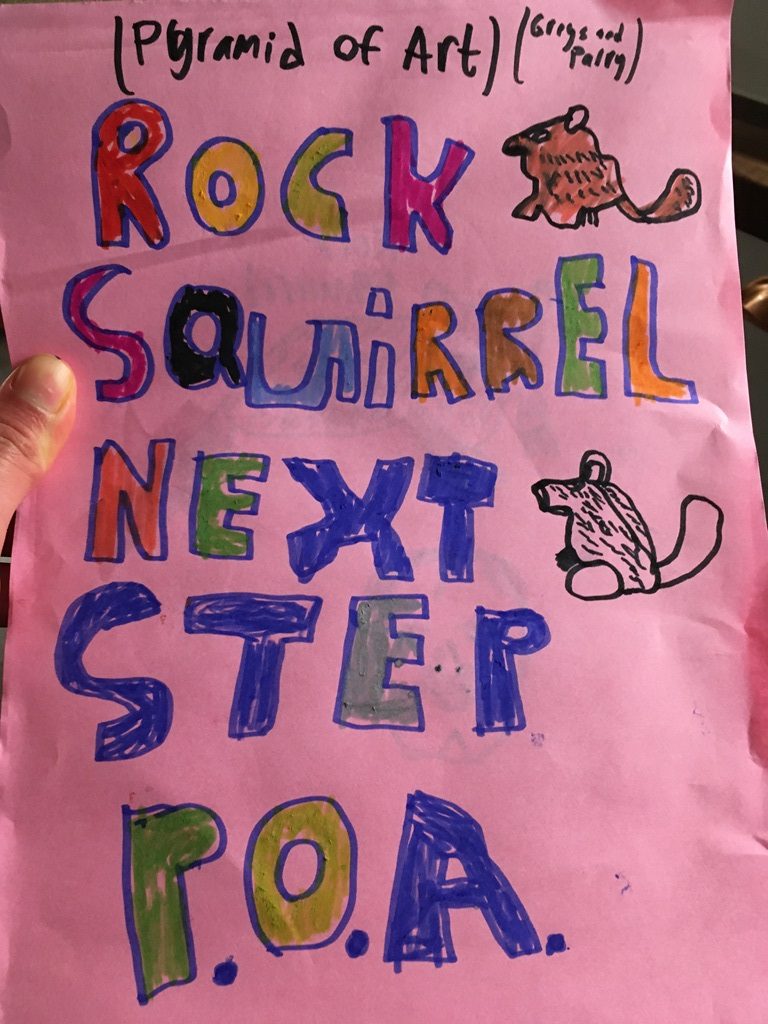 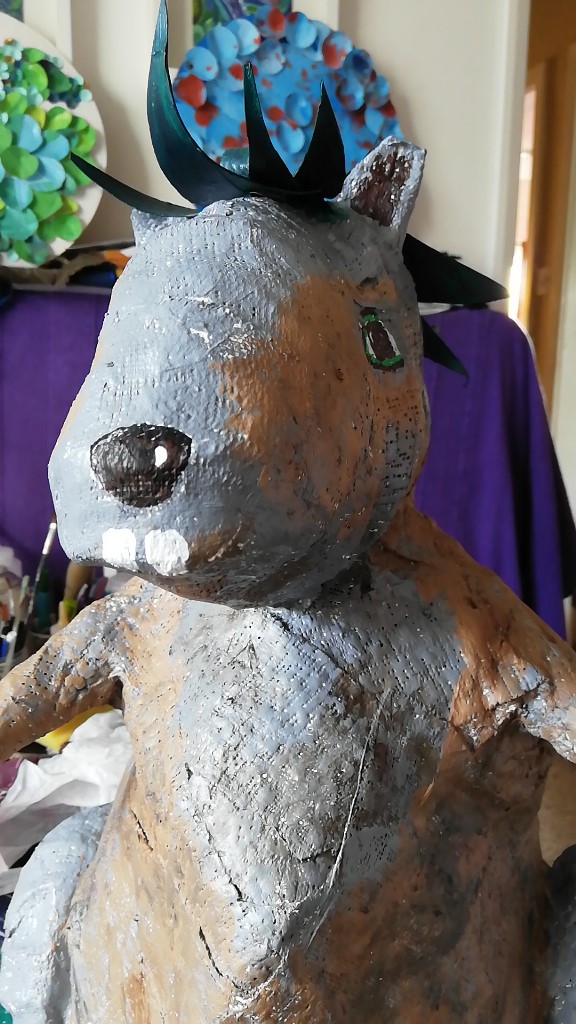 Some cookies are optional and you can choose if you want to accept them.

The optional cookies we use are for Google Analytics.  This is a way for us to learn more about how people use our website.  For example, it tells us which pages of our website are visited most often.

Clicking 'accept' will then save your changes.